Pokémon Prism is a rom-hack of Pokémon Crystal. It is a sequel to Pokemon Brown.

It's part of a trilogy of games by Koolboyman including Pokémon Rijon Adventures and Pokémon Brown.

"This is the story of Prism, the son/daughter of Lance. After playing in his uncle’s mine cart in an unidentified region, it somehow spins out of control and ends up in the region of Naljo. Naljo is a developing region bent on the dream of purist industrialization. After finding a lost Larvitar, Prism must collect the 20 Naljo badges while fixing all that is wrong with this corrupted region."

Pokémon Prism has 252 Pokémon from the first 4 generations and a few from the 6th generation.

On Dec 21, 2016, development of the game was stopped due to a cease and desist from Nintendo, but a build of the game was leaked on 4chan by an anonymous user, and a new group of developers called RainbowDevs have taken up the project. 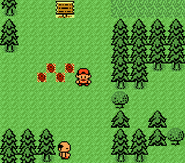 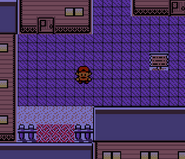 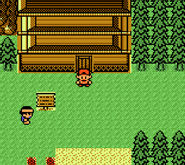